Gratitude can lead to so much

A couple of years ago, I attended a fabulous event at my kid’s school. It was hosted by Hugh from The Resilience Project  and it was probably the best school parents session I have ever attended. There were many take home messages but one of the main actions that I started implementing (and actually continued beyond that initial “wow, I feel inspired” feeling) was writing down three things each day that I am grateful for.

I really believe in the power of expressing gratitude and wanted to get my kids on board. There is a lot of research that has demonstrated the numerous physical and mental benefits of expressing gratitude every day. So as we drove home each day after school, I started asking the kids to tell me one thing they were grateful for that happened during their school day. Now kids being kids, there are many days where I would have more success at squeezing water out of stone than actually getting much more than a slightly coherent monosyllabalic response out of my kids. But some days, this simple question can lead to much more.

Last week when I asked my daughter, she told me she was grateful for finishing her “honesty project”. A bit of probing led her to telling me about a video her and her classmates had made about honesty. This then led to quite a deep discussion about sharing honest thoughts without hurting someone’s feelings, being honest to yourself, honest about your successes, your failures and your insecurities. It was just the 2 of us in the car on the way home and we chatted for about 20 minutes about this topic of honesty.

I realised that if I had asked her “what did you do at school today?”, I would have probably got the perfunctory “nothing” or if I was really lucky, she would have told me “sport and music”. By focusing on the power of gratitude, it led to the sharing of so much more. Gratitude can manifest itself in so many ways. And often the benefits are experienced in ways that can delight you by the sheer unexpectedness of it all. 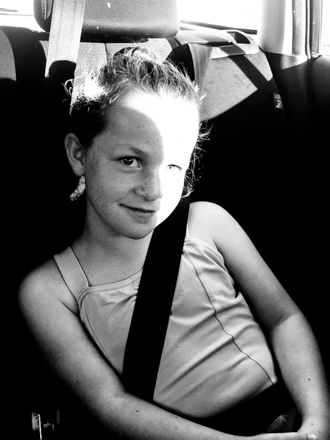 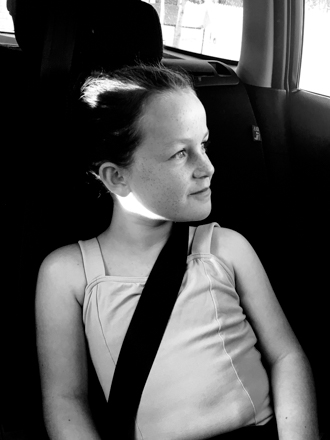